I'm a science writer living in New York City with my husband and cats. Although I mostly write about environmental science these days, I'm always on the lookout for quirky and surprising stories of any kind.

I edit State of the Planet, a blog about the research coming out of the Earth Institute at Columbia University. Before that, I spent three years as a writer and editor at Popular Science. My articles have also appeared in The New York Times, Scientific American, New Scientist, Popular Mechanics, National Geographic, and in other publications.

To get in touch, tweet at me: @sarahefecht. No marketing pitches, please.

(Scroll over the pictures or click for more info.) 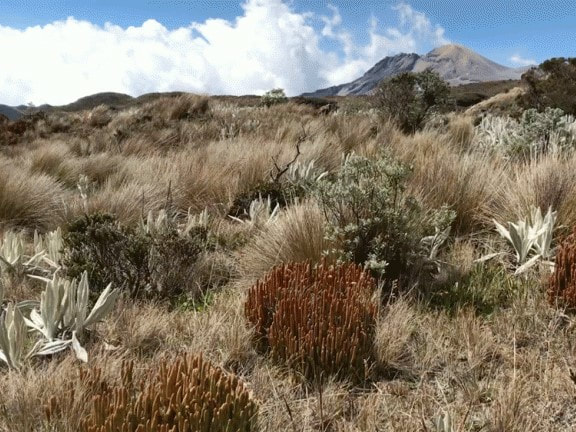 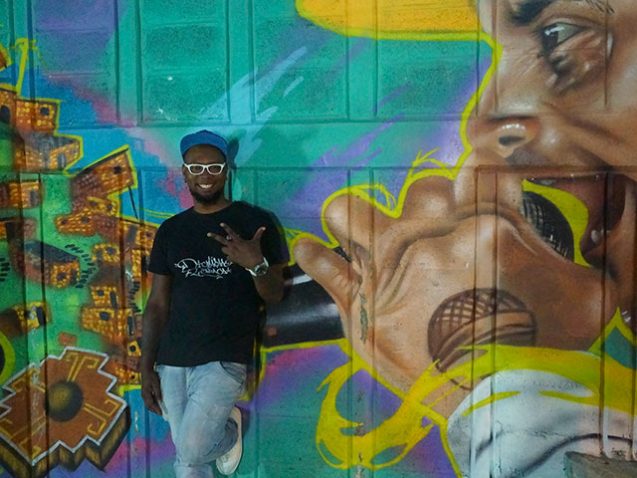 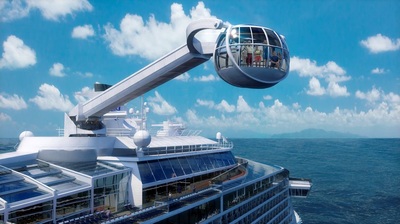 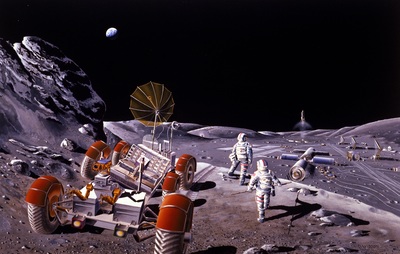 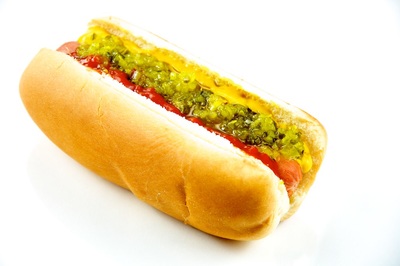 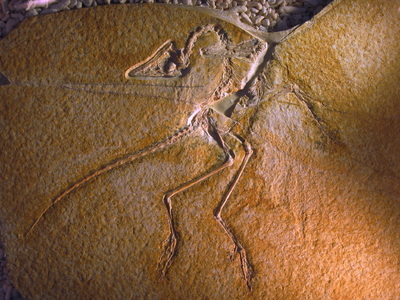 Youth Are Crucial to Building a Safer, Brighter Future for Colombia
State of the Planet, 3 April 2019

This Unique Andean Ecosystem is Warming Almost as Fast as the Arctic
State of the Planet, 15 November 2018

High Levels of Lead Contaminate Many Backyards in Brooklyn Neighborhood
State of the Planet, 9 October 2017

How drone swarms could help protect us from tornadoes
Eyes in the sky
Popular Science, 1 May 2017

What it would actually take to get to Mars by 2020
Short answer: a time machine
Popular Science, 24 April 2017

Soon we'll actually know where planes are as they fly over the ocean
Initial data is coming back from a system that will give air traffic control a global picture
Popular Science, 20 March 2017

A small city in Iowa is devoting 1,000 acres of land to America's vanishing bees
Little habitats on the prairie to save our nation's pollinators
Popular Science, 15 February 2017

Scientists want to give the world a second chance at Caspian tigers
Or at least something close
Popular Science, 23 January 2017

Maybe Alien Life Runs On Cosmic Rays Instead Of Sunlight
Deadly radiation could be breakfast for microbes on rogue planets, comets, and more
Popular Science, 7 October 2016

How To Train Your Cat Using Science
A new book made my cat less neurotic
Popular Science, 12 September 2016

Who You Meet At A SpaceX Launch
The curious culture on the ground at a rocket launch press junket
Popular Science, 11 April 2016

We Could Be Living On The Moon In 10 Years Or Less
And it wouldn't actually be that expensive, thanks to robots, 3D printing, and SpaceX
Popular Science, 10 March 2016

It's Meaningless To Say Something Is 'So Big You Can See It From Space'
Yes, satellites can see the Mumbai garbage fire from space. But they can also see your house, and home plate in Yankee stadium.
Popular Science, 5 February 2016